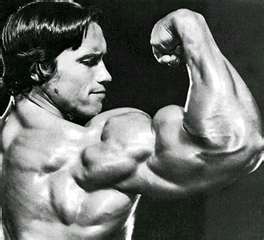 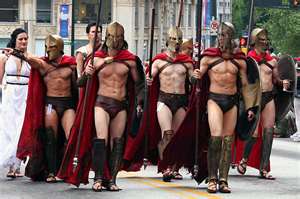 sharing and training can be a logistical nightmare

New exercises and a U2 song