The Cossacks were a group of predominantly East Slavic people who originally were members of democratic, semi-military communities in Ukraine and Southern Russia.  How does that relate to the Cossack Squat?  No idea, other than when you perform the exercise, you get into a position that is reminiscent of the Cossack dancers. 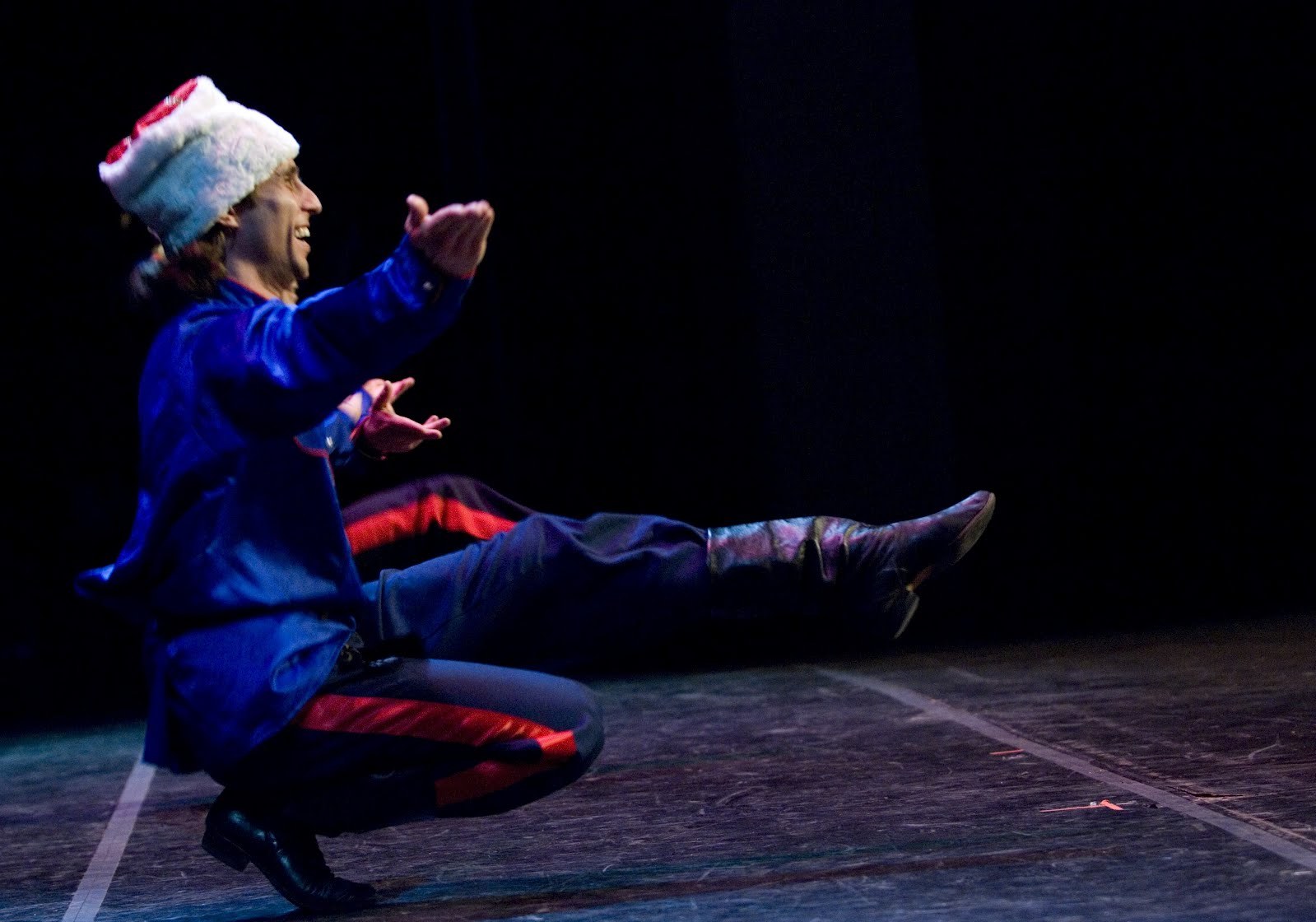 Try as I might, I couldn’t find a great photo of a Cossack dancer in the same position as the exercise, but they do get into that position. The photo above is obviously not quite the same as the photo below. The photo below is of a Cossack Squat exercise and you can see how the leg is off to the side (not in the air) and off to the side. The dude is squatted all the way down though. This is not a Side Lunge, as his knee is further back and he has to lean forward to maintain balance. Think of this as putting your butt back at a 45 degree angle (not straight back like an Air Squat, and not to the side as in a Side Lunge). 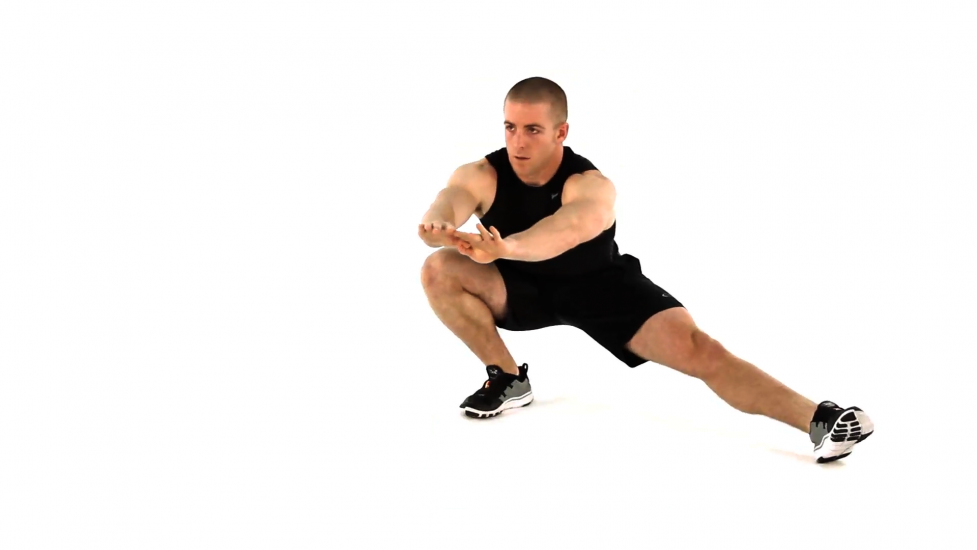 What? You can’t squat that low?  No kidding…most people can’t (including me). So how do you do a Cossack Squat if you aren’t strong enough (or flexible enough) to squat that deep. Well it looks something like this: 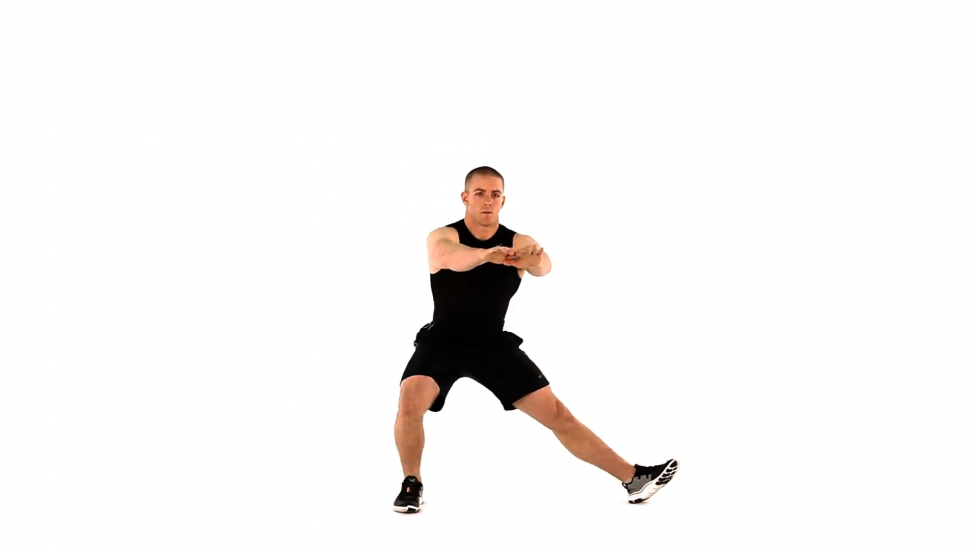 As you can see in this last photo, the dude is not very low. This guy calls this “step one” while the photo above it is “step two.” When I train people, most never go past “step one,” and that is ok. The important thing here is you are squatting as far as you can with only one knee bent. I make sure to keep that knee from going out past the tip of my toe to ensure my knees don’t ache. What this does is gives you variety. A Cossack Squat is different from an Air Squat, which is different from a Side Lunge. The purpose is to engage as many muscle combinations and  neural-muscular connections as possible.

You might not feel the Cossack Squat, in and of itself, is an intense exercise, but it is a great tool to have in your tool box.

Here are a few new exercises for our tool box